The Western Cape Division of the High Court of South Africa, Cape Town, has found that the use of marijuana – even for recreational purposes – is legal within the privacy of one’s home. In doing so, it declared provisions of the Drug Trafficking Act (1996) and the Medicines Control Act (1965) unconstitutional. “The court has allowed for the possession, cultivation and use dagga [a modern version of the Khoi word dacha, meaning ‘weed’] at home, for private use,” writes Eyewitness News.

The High Court is, however, the lowest court which can pronounce on the constitutionality of laws, and, by declaring those provisions unconstitutional, South Africa’s highest court, the Constitutional Court, will need to confirm or reject the ruling.

Related Article:   The future of Marijuana is in California.

In the Prince case, the applicant was barred from becoming an attorney in South Africa because he had had a prior drug conviction, and was thus not regarded as a “fit and proper” person as is required by the Attorneys Act. Prince attempted to argue in court that his rights a Rastafarian were being violated, and lost the case. The recent case, however, appears to have been argued based on the constitutional right to equality.

News24 reports that the applicants in the case “submitted that the laws prohibiting dagga use are unfair, discriminatory, outdated, and applied disproportionately to black users.”

Related Article:   People are giving up alcohol for marijuana.

The High Court, in the meantime, has given the legislature – Parliament – two years to make the necessary amendments to South Africa’s drug laws to ensure the possession, cultivation and use of marijuana becomes legal within the confines of South Africans’ homes.

Pro-legalization groups were gathered in front of the High Court with banners, one of which read “In Weed We Trust.” 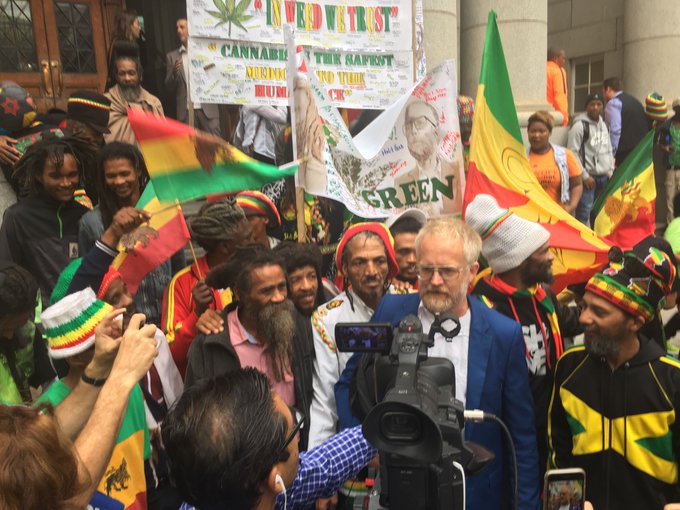 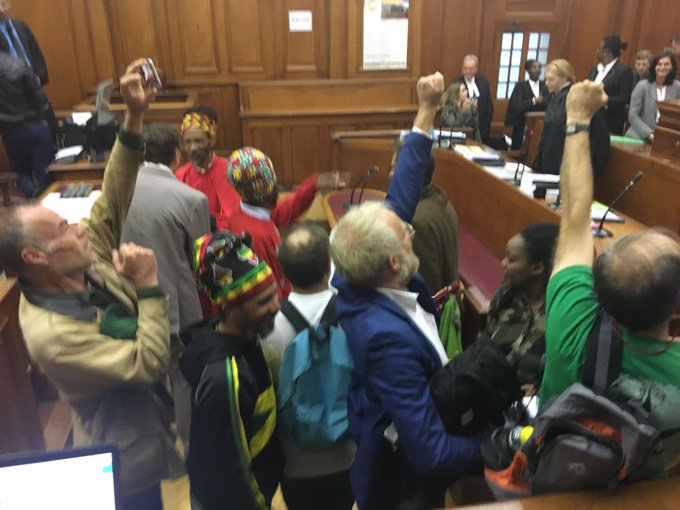 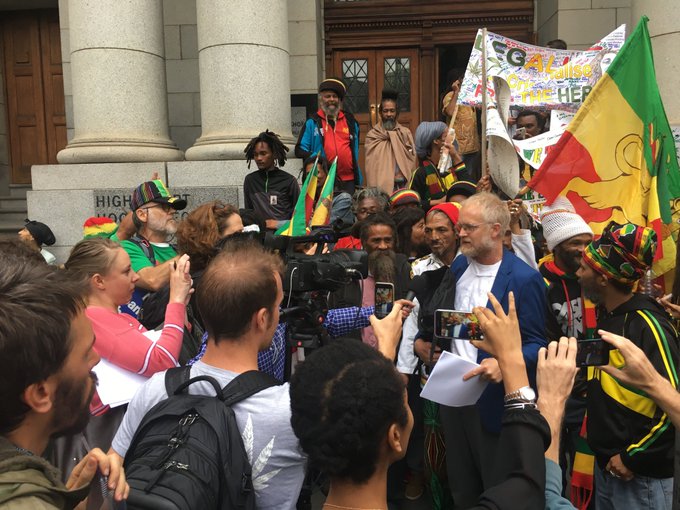 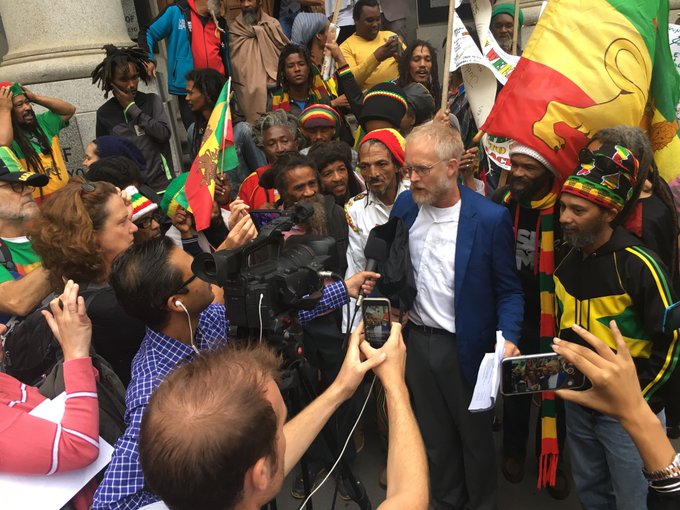 Happiness! Grow and use permitted in your own home. Parliament has 2 years to amend laws to align with constitution. #cTHC#Dagga

New York City consumes more marijuana that any other city in the world.

A recent study by 18 Karat Reggae, shows that more ganja is consumed in New York than in any other city on earth. According 77 […]

Marijuana can benefit millions in pain.

Big Tobacco is dying and looking to Marijuana for rescue.

Tobacco has been dying a rapid death over the years and now major tobacco corporations are hoping that marijuana will be their savior. Thanks to […]