Beenie Man‘s current girlfriend, Television Presenter Krystal Tomlinson responded to a social media user’s comment on Wednesday after the person compared her with the Veteran Dancehall artist’s ex-wife D’Angel and her clap back has been making rounds online. 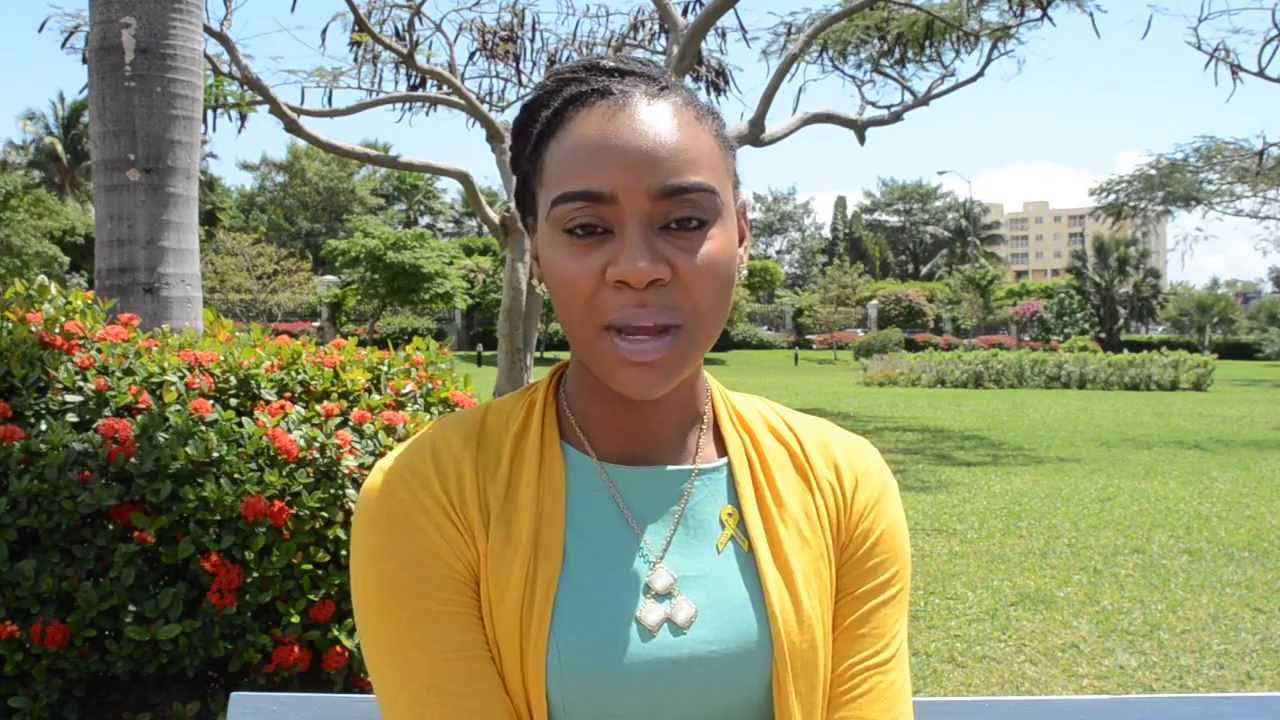 “Not telling no lie, ANGLE looks better than u by farrr… [@] Krystal Tomlinson,” user [@]_sky_shyyyyy wrote under a photo Krystal posted after her daily workout.

Tomlinson however kept it classy saying, “[@]_sky_shyyyyy I think you mean “Angel” ???? and she really is beautiful! That’s why she used to model.,” The Digicel Foundation Public Relations & Engagement Manager, and Five Dollar Forum Founder wrote.


“She has beautiful facial bone structure. ???? Now! Back to you…are you done trying to create negative feelings between women? At age 26, I’m already too grown for that ????????‍♀️..”

She then uploaded the screenshot and addressed the issue with her 53.4K followers.

“Whoever this person is, I hope you don’t go around comparing yourself to other women. Release those energies from your spirit. Liberate yourself from those poisonous habits and inferior thoughts. Always choose to think, speak, do things from a place of peace and power. Not puerility. ”

“It just nuh pretty. Me nuh wah see no woman a live dah life yah or a try get a next woman fi live it. This comment is the definition of spiritual poverty. And me tyad fi see poverty pon people ????????”

Related Article:   Vybz Kartel’s attorney gets call that his appeal verdict date has been set.

Dancehall artist Spice does what no woman has done in 8 years.

There is a saying that girls can’t do what guys do and still be a lady. Whoever came up with that saying must have forgotten […]

Another Vybz Kartel book is on the way.

Honest Cat brings back fun and humor to dancehall.

Honest Cat T AKA The Killa Cat from Highgate St Mary is one of dancehall’s funniest, versatile and uplifting entertainers. When he unleashes his lyrics, […]